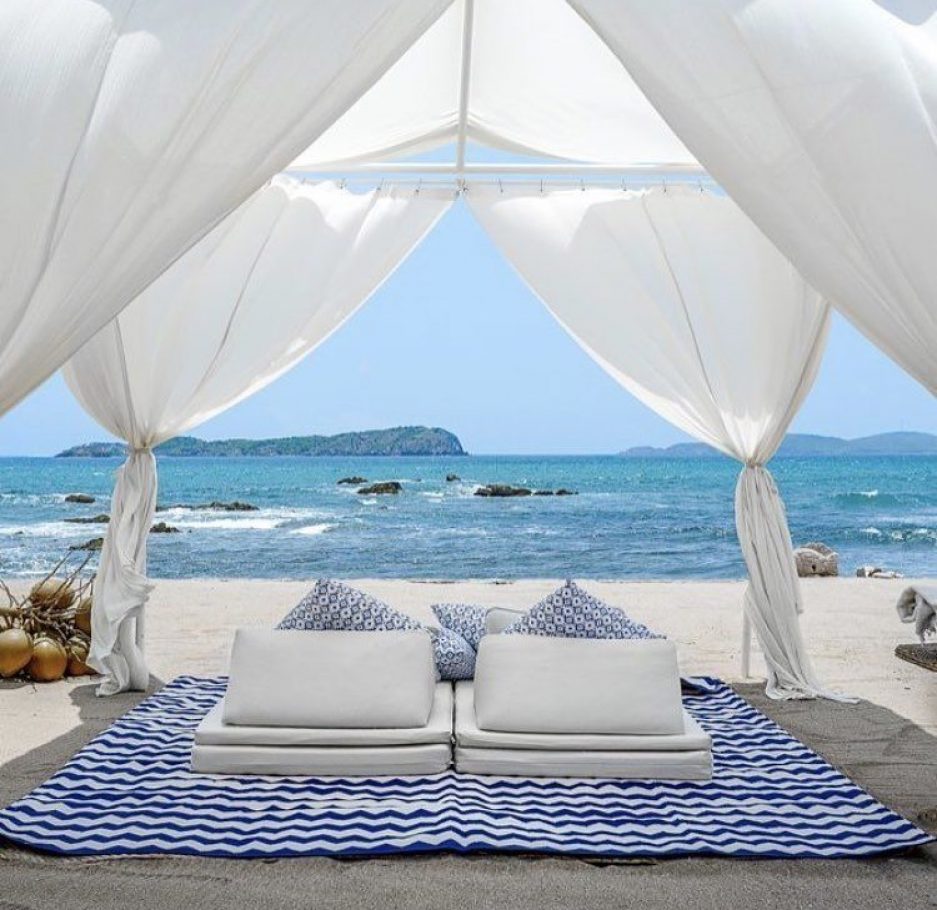 So recently I was fortunate enough to make a trip to some unusual destinations which a lot of people have been asking me about… sooo I decided to finally use this site properly and write a blog all about it!

First stop St Petersburg. Before going to Russia, I really didn’t know what to expect! I had heard that the people were hostile and the food wasn’t very good. They couldn’t have been more wrong! The food was so cheap and there was a huge variety of restaurants- my mum even managed to find an Indian (typical!!) As for the people, they were lovely. Quite quiet but there’s nothing wrong with that! A bit of advice though- a lot of Russians don’t speak English which I was quite shocked about so it would be beneficial just to learn a few phrases and key words to get you by. 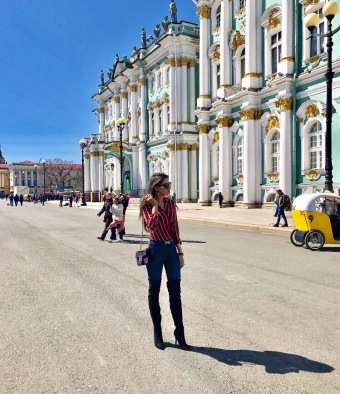 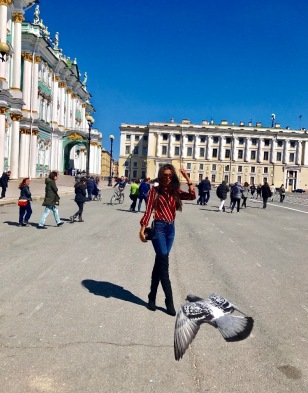 So as a typical tourist we jumped on the hop on hop off bus and made our way around town. Our first stop was the stunning Winter Palace which was the official residence to monarchs up until 1917 and is now the Hermitage Museum

(Still laughing at that pigeon who was confident enough to fly in to my picture!!) Sly guy 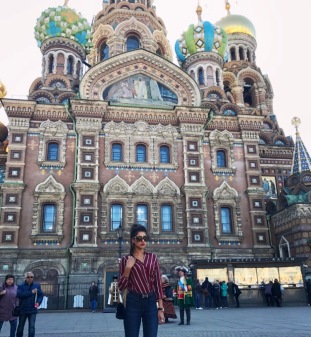 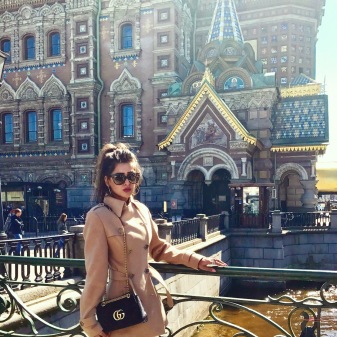 Just when I thought I had seen one beautiful building, I was absolutely amazed at the sight of the Church Of Spilled Blood. Honestly, words cannot do this magnificent piece of art of a building any justice.

Even the whole atmosphere around it was so chilled like there were food stalls, live music and just people generally having a good time. I loved it! 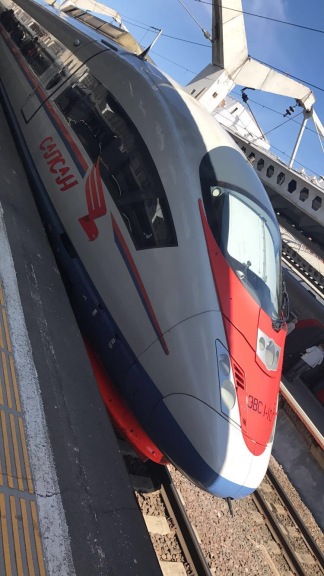 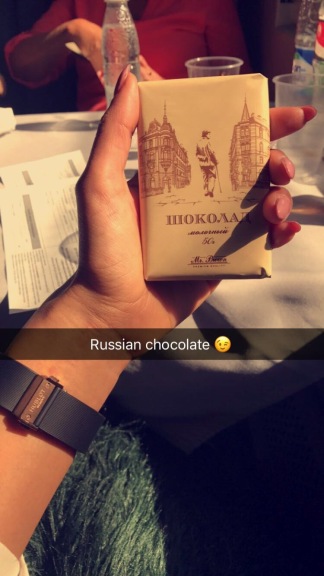 We thought it would be fun to jump on the super speedy train to Moscow. Well when I say super speedy it still took 4 hours.  It made it all better when they gave me chocolate which I have to say was the best chocolate EVER!! Like I’d get on that train again just for the chocolate. No joke.

Anyway so unlike your standard English train this one had cabins which was amazing for 4 girls to completely chill out in. Definitely felt sorry for the cabins next to us/around/even the back! We were so loud!!! 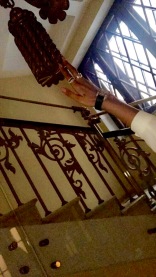 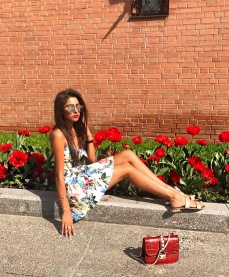 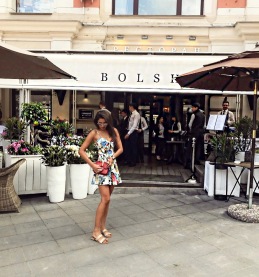 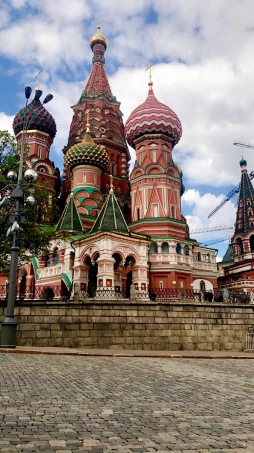 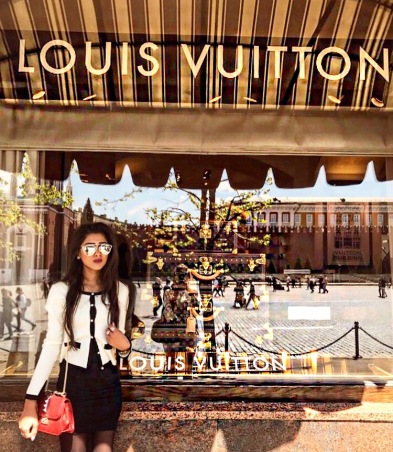 Okayy so next stop the Kremlin for dinner with Putin! Only joking however we did check into one of the most stunning hotels I have ever stayed in. It’s one of the Seven Sisters which are seven buildings that were built by Stalin in order to show the wealth of Russia. It was so amazing to stay in a place with such history. It also has the longest chandelier in the world (first picture) which obvsiouslyyy I had to touch being the absolute child that I am! I underestimated how hard it was to jump high and take a picture at the same time was but anyway- had to be done. Good job no one was around!!

We actually did visit the Kremlin which was next to the stunning St Basil’s Cathedral. We went for lunch at the Bolsoi but unfortunately didn’t catch the ballet (this time ;)) Novikov was amazing for dinner also so I’d highly recommend that. Over all I’d say that I loved every single place that I visited in Russia- such a beautiful historical place! 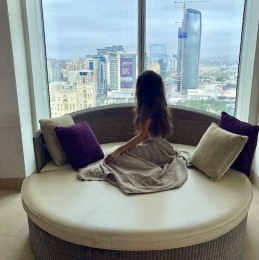 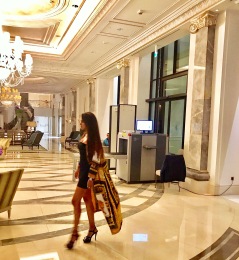 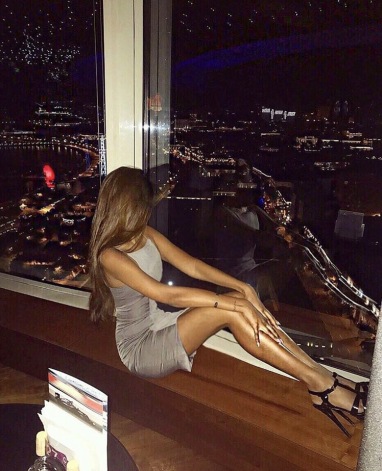 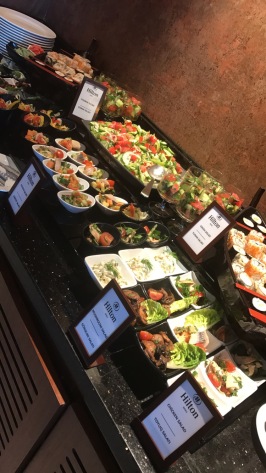 So when I told people that I was off to Azerbaijan, I got so many confused remarks. A lot of people had never even heard of the place at all! In all honesty I really didn’t know what to expect myself but I can truly say I was pleasantly surprised. The place was beautiful! So modern and clean. The buildings were so detailed and ornate, the architecture was stunning. Not bad for a place that was previously under the soviet union.

We stayed at the Hilton which had an amazing Sky Bar which was  also revolving so you got to see the whole of Baku lit up at night. So handy having it a lift ride away- made it so convenient for me as I’m always leaving things in my room! The old town was quaint and we went for a traditional hammam and massage there before resting up for dinner at the Four Seasons (where I had about a million pictures as seen on my Instagram!) The people were also lovely- very friendly and couldn’t do enough. Baku means windy city and yes at times I did think I was literally going to be blown away!

I actually have so much love for this city and would definitely make a trip back there. 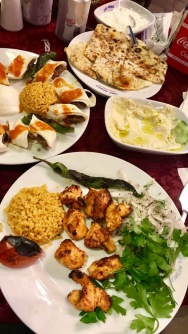 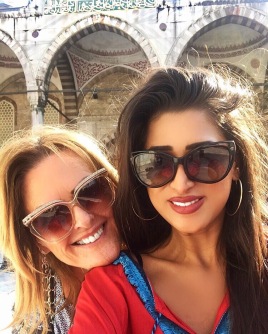 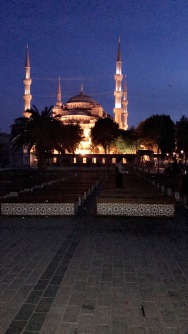 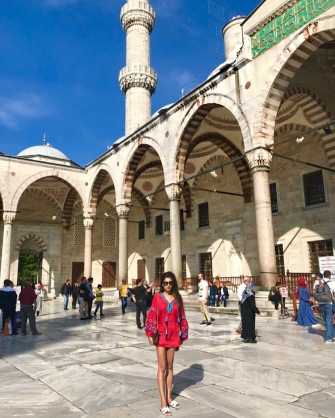 And finally to finish the holiday off we fly to my favourite city in the world- Istanbul! The culture is just amazing. Mosques are breathtaking. People are lovely. And then the food is amazinggg! As shown above my favourite dish is the chicken with bulgur rice which I literally once ate every night two weeks straight last year!

So that’s about it, I think I’ve covered everything! It was honestly one of the most amazing trips I have ever been on and I highly recommend each place. I really hope you’ve enjoyed reading my post as much as I did writing it! 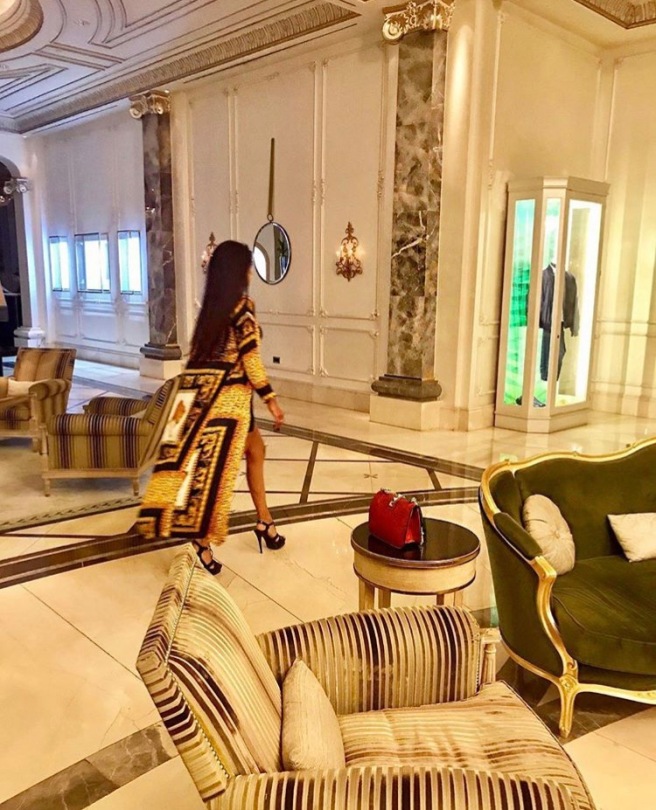